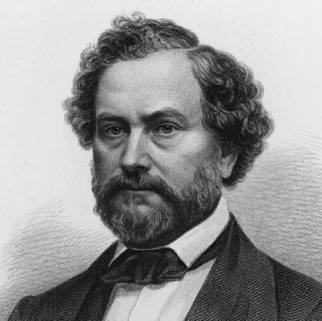 SAMUEL COLT
The Colt company emblem is a modification of the Colt family coat of arms dating back to medieval England.
In ancient heraldry a horse is a symbol of loyalty and service to a monarch.  A broken spear or lance symbolizes a fallen knight.
The famous Rampant Colt Pony is taken from the coat of arms, and pictures a horse defending it's fallen knight by breaking a lance in half, one half over it's legs and the other in it's mouth.
This is an ancient symbol of loyalty.
The Colt Pony logo is stamped on almost all Colt firearms.
Over the years the Pony has maintained it's form, but has changed from skinny to heavier ponies and back again.
THE ORIGINAL OLD ENGLISH COLT COAT OF ARMS 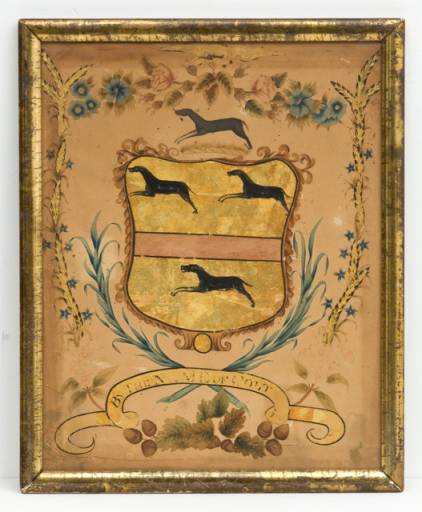 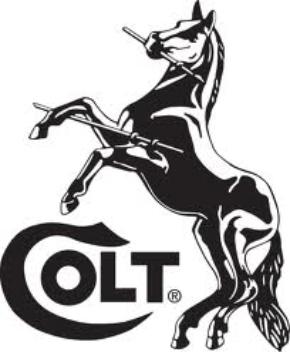 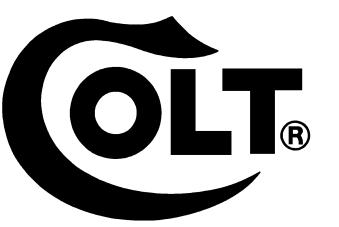